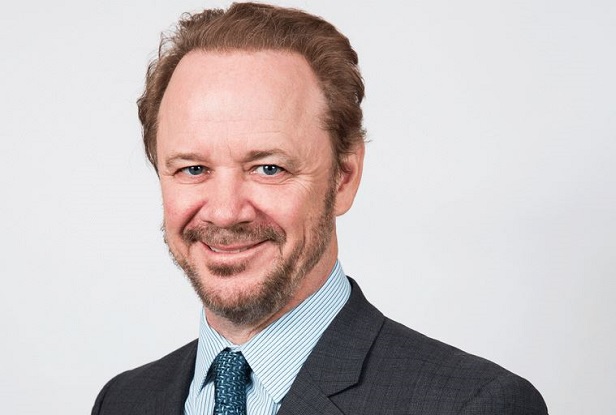 An increase in cap rates can mean more buyers are in the market, eager to take advantage of lower price points. This is supported by our transactional data, which posted 544 completed deals. Even in the face of trade wars and a pending global slowdown, net lease investors are on the hunt for properties.

Specifically, the banking sector had among the fewest deals — at 23 — with the largest cap rate movement (6.50% to 6.43%). Part of the reason for these metrics could boil down to economic uncertainty and the fact that more regional banks were sold versus corporate branches. As mentioned in a previous article, the banking industry is volatile; the real estate connected with those institutions isn’t recession-proof. The decrease in deals and increase in cap rates could signify investors backing off in the face of a potential economic downturn.

Also seeing upward pressure on cap rates was the dollar store category; cap rates increased by 11 bps, from 7.08% (2Q) to 7.19% (Q3). Conversely, the sector also saw a jump in transaction numbers (from 55 to 92). The main reasons for this trend could be that more stores are available and that demand is increasing for this product type. The quick-service restaurant sector (QSR) reported the highest number of posted transactions for the quarter at 150. Yet the cap rate only budged by 4 bps, essentially remaining flat at 5.57%. QSR real estate, backed by national credit-worthy companies, can be an attractive investment, especially as tenants these days are paying above-market rent, thus increasing the properties’ values. Furthermore, while not recession-proof, fast food establishments can perform well during economic downturns, provided those downturns are short and mild.

November, December and the early part of 2020 will be interesting, especially in light of a continued global economic slowdown and trade wars, and the upcoming presidential election. Additionally, the Federal Reserve just cut interest rates for the third time since July of this year. Cap rates tend to lag interest rates; in addition, we have written that interest rate movement alone doesn’t impact net lease sales. But the Fed’s action does suggest caution.

Will these trends impact net lease investment in Q4? Probably not. Investors continue exuding confidence, which is driving buying behavior, and this will likely continue in November and December. Furthermore, the push to close deals by the end of the year means a small likelihood of any transactional slowdown.

Lower Manhattan turned into a 24/7 community after 9/11. Midtown NYC could heed this lesson post-pandemic.
Will the Pennsylvania REAL ESTATE MARKET CRASH in 2021?
The Built-For-Rent Land Rush Is Intensifying; Here Are Five Drivers.
Stunning Home Of San Francisco Chronicle Founder Descendant Hits The Market For $14.2 Million
The 10 First Steps To Buying Property In The Bahamas | Bahamas Life For Newbies