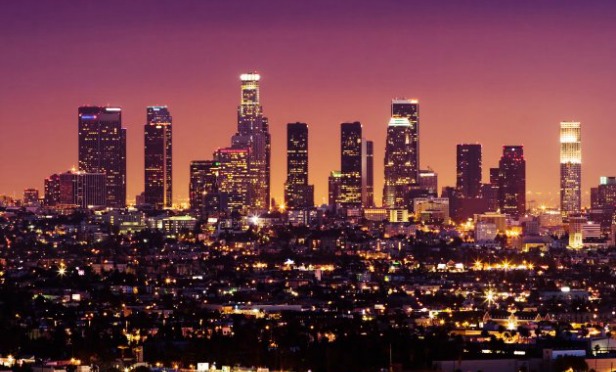 “We are generally seeing good appetite for multifamily, and this seems to be a good time for construction lenders to feel reasonably safe,” Scott Choppin, founder of the Urban Pacific Group of Cos., tells GlobeSt.com. “We are all speculating when a downturn is coming, and lenders are vacillating between feeling safe and anticipating a recession. But, today, they are producing good loan volumes.”

In response to the affordability crisis, developers are also emerging with new multifamily concepts. The Urban Pacific Group of Cos. has its urban townhouse model, which targets multi-generational households with five-bedroom units, and the co-living model, which is a curated and managed roommate-style of living. Construction lenders are showing interest in these property-types as well. “There is an openness from construction lenders to consider alternative products, not only mainstream products,” says Choppin. “Where I see the friction is in that this is a new model, so how could lenders know the future of it? Is there a way to capture empirical data for a lender? Could you bet on growth long-term? That makes some properties are harder to underwrite.”

For example, co-working companies have touted a 30% to 40% increase in NOI through the model, however, the numbers are had to establish and even harder to rely on in the future, making it a challenge for construction lenders. “Lenders can’t get their heads around that long-term score,” adds Choppin. “People could move into a different phase of their life cycles in the long term, for example. That is the type of lending that a bank will look at.”

For Choppin’s UTH model, there is also some hesitancy from lenders, but in general, lenders that understand the model are sold. Choppin hasn’t had an issue getting debt on his projects. “We are only doing our UTH model, which is our view of the world. For us, most major commercial banks aren’t comfortable with that product model, but I have had no issues getting the lenders in our network to approve everything that we bring them. The people that get our model are fully in. I expect in the future that we will continue see strong interest.

Flip Cheap Houses Webinar
Artist Elizabeth Sutton On The Art Of Licensing
Frenzied Pace Of Home-Price Gains May Have Peaked
Paying off debt, saving money and retirement planning: How to prioritize your financial goals
Climate migration is already happening — for homeowners who can afford it