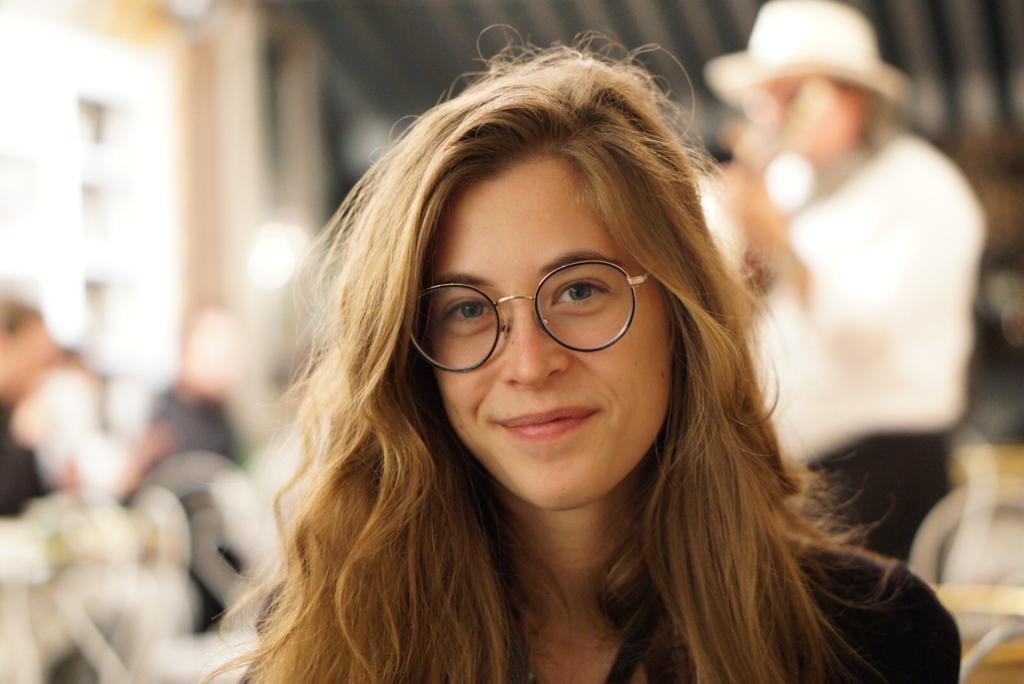 It is, at first blush, a tough pitch: amid a global pandemic, a startup wants you to turn your home into a coworking space for strangers. But that’s what Codi aims to do. “Data has shown that 80% of people don’t want to go back to an office and don’t want to commute,” says Christelle Rohaut, the company’s CEO and a member of the 2021 Forbes 30 Under 30 list. “We can offer the best of both worlds.”

Founded in 2018, Codi first launched as a consumer-facing platform for workers seeking a more convenient alternative to coworking giants like WeWork, whose offices are typically concentrated in major cities. “Ninety-nine percent of Americans do not live within three miles of an office or a coworking space,” says Rohaut, 26. Codi, meanwhile, can open a new space anywhere.

When Covid hit, Rohaut pivoted to a business-to-business model, targeting companies who don’t want to bring employees back to the office but are worried about isolation and burnout for remote workers; on average, Codi charges $350 per month for every seat at one of its locations. The concept is especially attractive to workers who live in small apartments, or whose homes are crammed with large families. For property hosts, the pitch is simple: extra cash to pay off mortgage or rent obligations.

Codi raised a $1.65 million pre-seed round in 2018, and has just announced another $7 million in funding from NFX, Urban Innovation Fund, ANIMO Ventures and others at a valuation north of $20 million. It remains early in its planned trajectory, with just several hundred hosts between New York and San Francisco.

Due to the pandemic, the company is implementing special measures to reduce close contact at its locations. “In a typical Codi, there might be a beautiful open table, space for six people. But in Covid times, that will probably only hold two to three people,” says Cullen McAlpine, a WeWork alum and Codi’s head of growth. Still, it’s not clear whether sharing an indoor space, even while masked, can ever be fully risk-free.

It’s a difficult time in the coworking world. WeWork has notoriously struggled to prove its longevity, and has endured a massive mark-down to its valuation. Smaller rivals like Knotel are also suffering layoffs and reducing their footprints.

Rohaut, who grew up in France and earned a Master’s Degree in city planning at Berkeley, remains optimistic. “We’re mission driven. It’s about the change that we’re making in each community,” she says. “We create local hubs in people’s neighborhoods.”