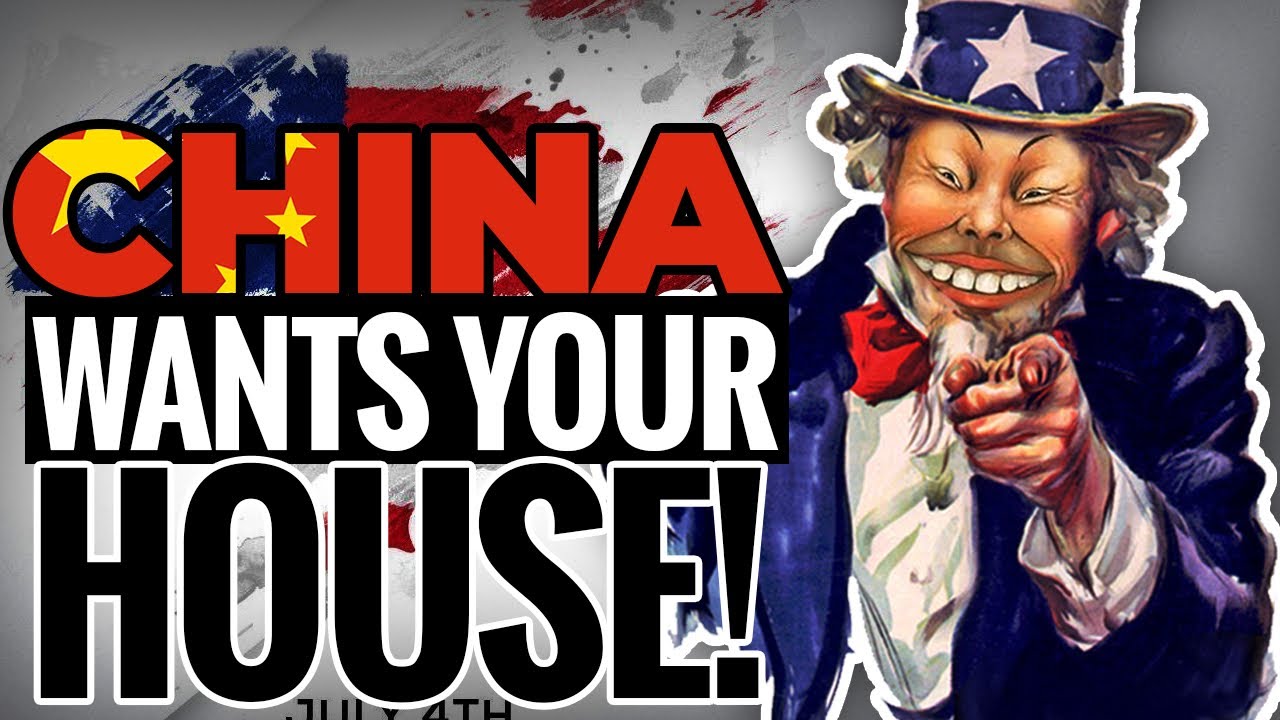 The trade dispute between the U.S. and China reached a fever point in recent days, as Washington and Beijing have gone tit for tat in imposing higher tariffs on imports.

Chinese investors have been the biggest purchasers of U.S. residential real estate for six consecutive years, but President Trump’s trade war, and China’s efforts to reduce its national debt and boost economic growth, could change that.

And if the impasse continues, the effects could be even more far-reaching. “The Chinese government could place stricter capital controls about taking money out of China and buying in America,” said Lawrence Yun, chief economist at the National Association of Realtors. China’s government has already put pressure on Chinese nationals to reduce their commercial real-estate investments.