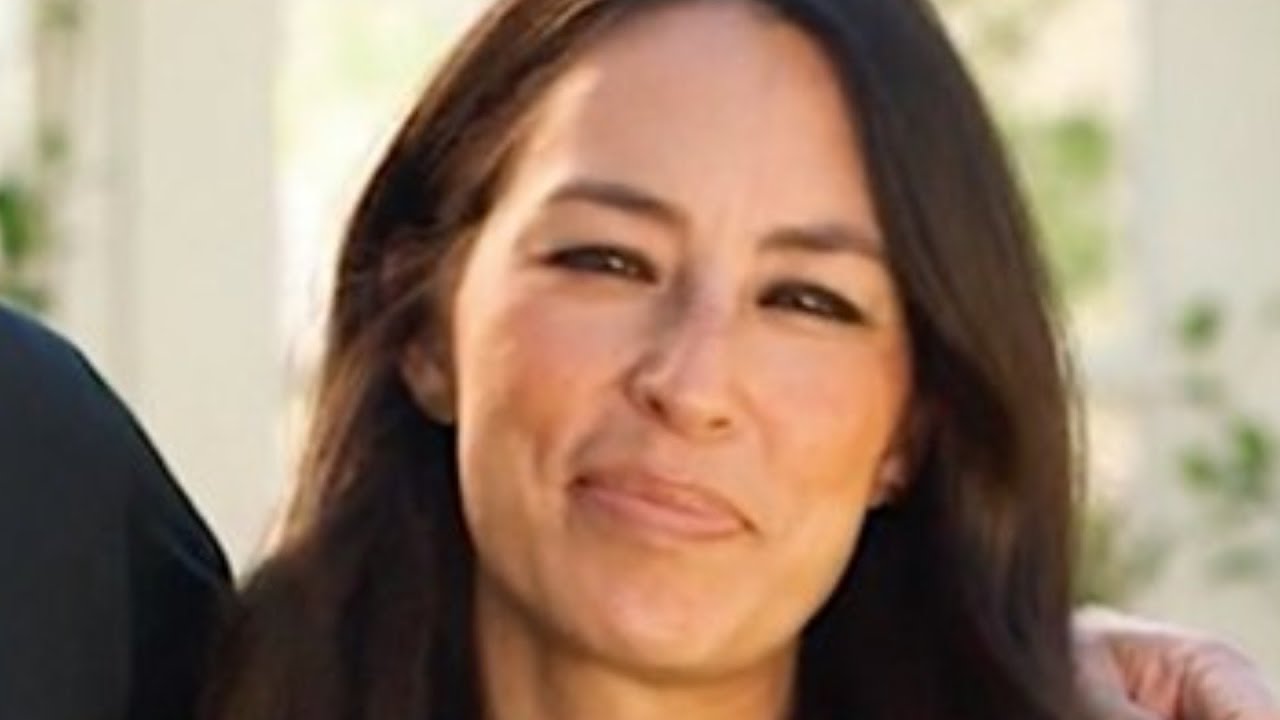 Though HGTV is prime weekend binge watching, it’s no secret that the channel’s popular home and renovation shows might not be what they seem. And we’re not just talking about the phony house-hunting scenarios, or the obviously manufactured drama. Still don’t believe us? Hold onto your shiplap, here the reasons these HGTV shows are totally fake.

Love It or List It combines the house hunt and renovation genres, but with a twist: At the end of each episode, homeowners decide to either live in their updated home or sell it and move into an upgrade.

But according to a Redditor who claims their aunt and uncle appeared on the show, producers actually had them record both endings, and the network chose to air its favorite. The Redditor also claims the show portrayed said aunt and uncle as having listed their home, but in reality, they stayed put. That story may or may not be true, but there have also been real-world legal ramifications from the show’s shenanigans.

In 2016, Deena Murphy and Timothy Sullivan from North Carolina sued the show citing a variety of complaints, according to The Miami Herald. Murphy and Sullivan alleged the show misappropriated their renovation funds and used a subpar contractor who did questionable work. The lawsuit stated,

“The show is scripted, with ‘roles’ and reactions assigned to the various performers and participants, including the homeowners… These characters are actors or television personalities playing a role for the camera, and in this case none of them played more than a casual role in the actual renovation process.”

We’re guessing they didn’t “love it.”

Watch the video for how Your Favorite HGTV Shows Are All Fake & Here’s How You Can Tell.