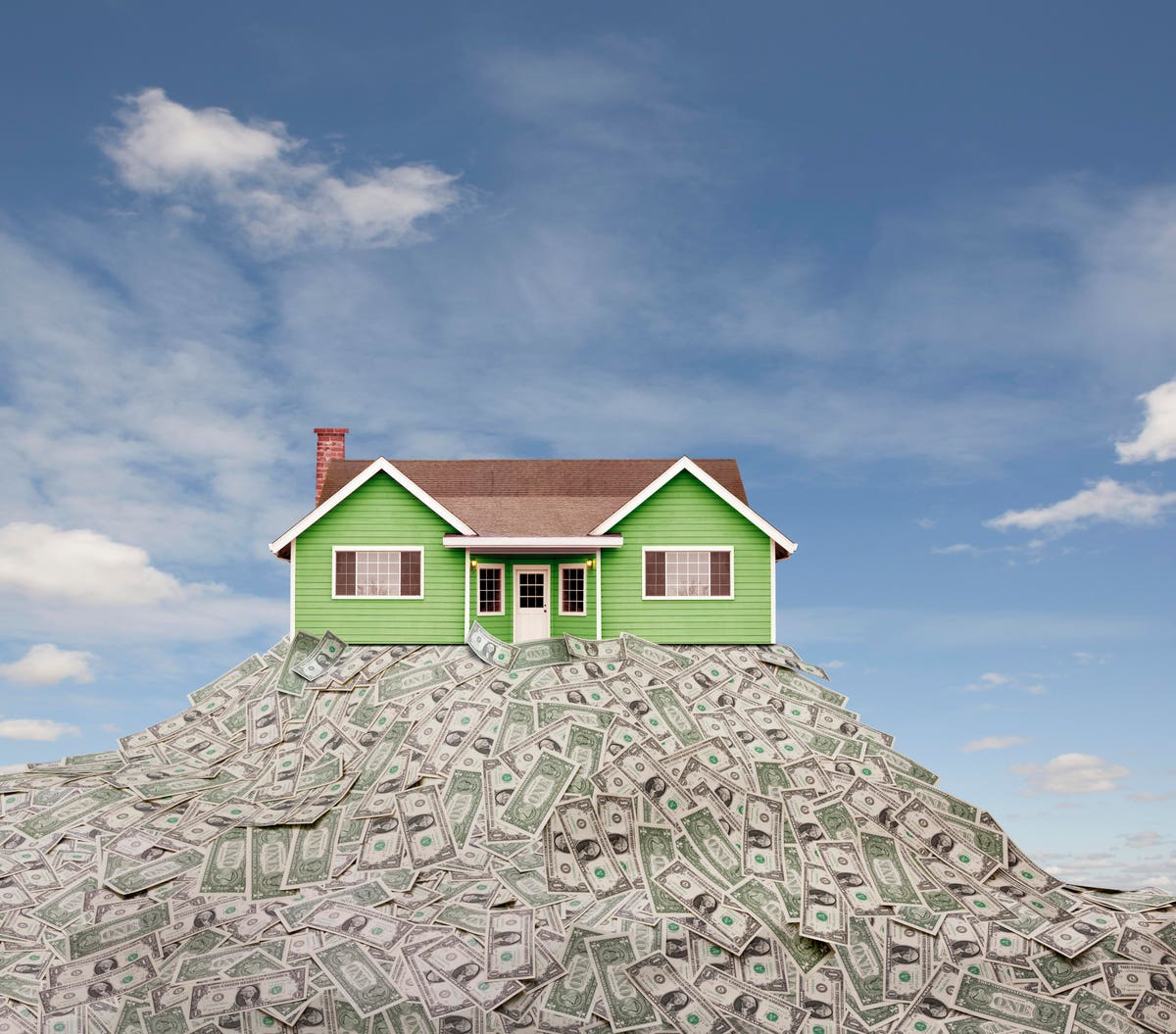 Mortgage rates made a notable jump this week, hitting their highest point since last July.

According to the Mortgage Bankers Association, the average rate on 30-year mortgage loans is now 3.23% — up from 3.08% the week prior and the biggest week-over-week jump in nearly a full year.

For borrowers who failed to lock their rates last week, the bump could be costly. On a $250,000 loan, the difference in monthly payments is only about $21. Over the life of the mortgage, though, the discrepancy is upwards of $7,000.

This isn’t the first bump in rates since 2021 began — though it is the biggest.

Rates have been increasing for weeks now, rising from 2.86% at the start of the year and hovering just below 3% for most of February. Rates reached their lowest point on record last December.

According to Michael Blake, president of capital markets at Fairway Independent Mortgage, there’s a lot behind the recent increases in rates. But largely, it’s positive data surrounding retail sales, manufacturing and other important market indicators.

“All of these point to a strong economic recovery at some point and are inflationary,” Blake said.

Another factor at work? That’d be recent vaccines news— as well as what it means for the economy.

“As more people get the vaccine, it means that we move closer to getting back to business,” said Melissa Cohn, executive mortgage banker at William Raveis Mortgage. “Combined with the new stimulus package, it signals inflation, and inflation equals higher rates.”

Rates may continue climbing as the economy recovers from the pandemic. Just how much (or when) is uncertain, but Blake expects the rise to be “gradual.”

“I can’t say when that’s going to happen,” Blake said. “But we can expect rates to gradually increase as the economy becomes stronger.”

For buyers on the fence — or homeowners mulling a potential refinance — it might be smart to lock rates now. Locks typically last 30 to 90 days and can protect you from rate increases while you wait to close on your loan.

“If you like the rate you are quoted, you should lock it in now,” Cohn said. “The more good economic news we get, the higher rates will go.” Just make sure you have your application ready and your lender is prepared to close before the lock expires.

Mortgage refinance demand drops 20% as rates rise to 10-month high
How I Bought My First Texas Rental Property
Will Coronavirus Close The Open Concept Kitchen?
Real Estate Markets that will Crash (& Markets to buy in)
Strategy And Consistency: Keys To Success In Real Estate Marketing