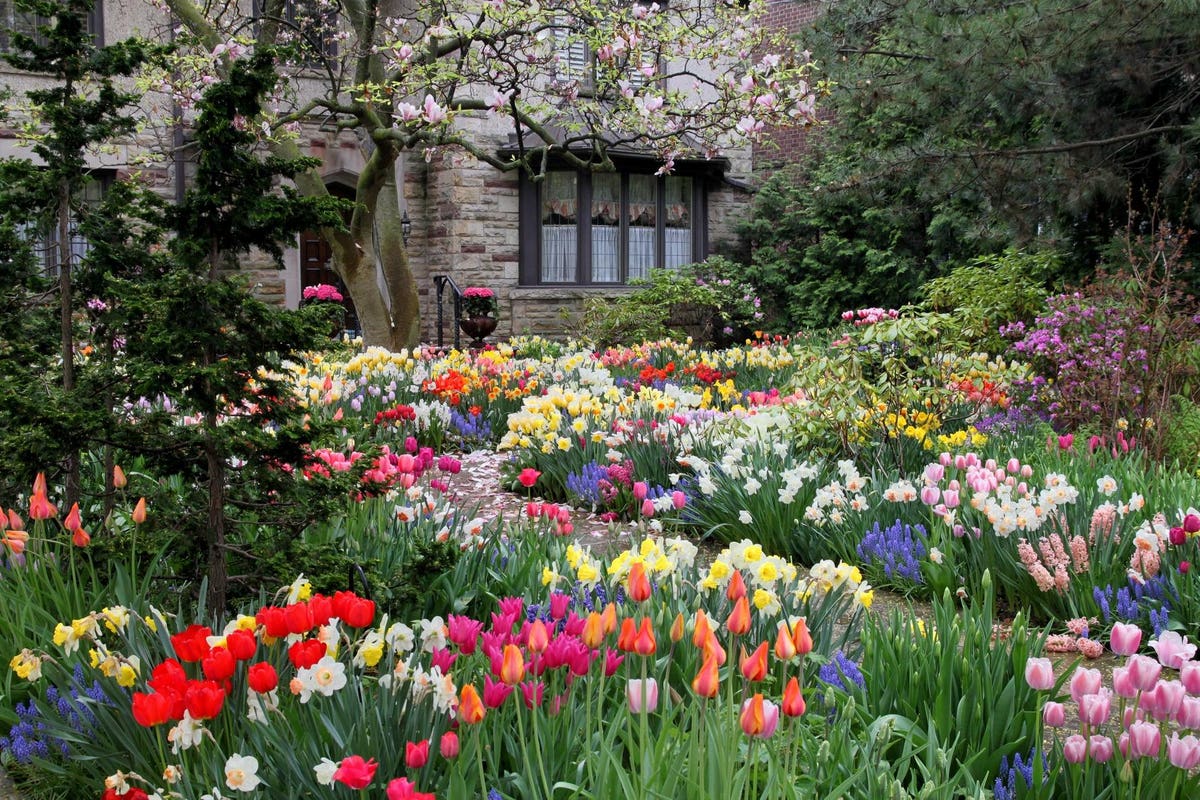 Coldwell Banker looks at the Spring selling season recently releasing its “Home Seller Survey Key Findings.” Coldwell Banker commissioned The Harris Poll to survey homeowners about upcoming plans to list their homes. From Massachusetts to California, it continues to be a seller’s market. According to realtor.com’s Weekly Housing Trends for the week ended March 20 year-over-year median listing prices were up more than 15%. Strong buyer activity combined with low inventory is partially responsible for that double-digit increase.

One in five homeowners in Coldwell Banker’s survey plan to sell their current home in the next 12 months. Coldwell Banker’s Chief Marketing Officer David Marine notes, “this Spring is a “seller’s market” with record-low inventory, pent up demand and continued historically low mortgage rates. So, I was not surprised to see that one in five homeowners plans to sell in the next 12 months and capitalize on this hot market.”

Another surprising finding was that 24% of those homeowners selling plan on moving to a different city while 33 % percent will move to a different state.  Marine was also surprised by this. “The shift in flexibility from remote work and schooling has caused millions of homeowners to rethink the location, size, and amenities of their home and move to one that better fits their needs. We know people relocated last year, but it looks like this trend will continue well into 2021.”

Here’s why homeowners are selling in the next 12 months according to the report. “The most common motivation for listing their home for sale among those who plan to sell in the next 12 months is the desire/need to upsize (39%). Other top motivations include realizing the amount they can sell their home for is more than they thought (31%) and the ability to work remotely for their current employer (30%).”

What the market needs now and over the next 12 months are sellers. Realtor.com noted in its March 20 Weekly Housing Trends report that the number of newly listed homes was only down 14% year-over-year compared to 24% year-over-year the week before.

The takeaway for potential sellers from Marine. “I would say that you should not be afraid to put your home on the market! Our survey found that 35% of homeowners selling today are concerned about not finding a home to buy before selling their own. I get those fears. But now is the best time to list because you can get top dollar for your home.”

For sellers on the fence, look around at all the multiple offers and bidding wars resulting in above-asking sales prices to gain perspective.