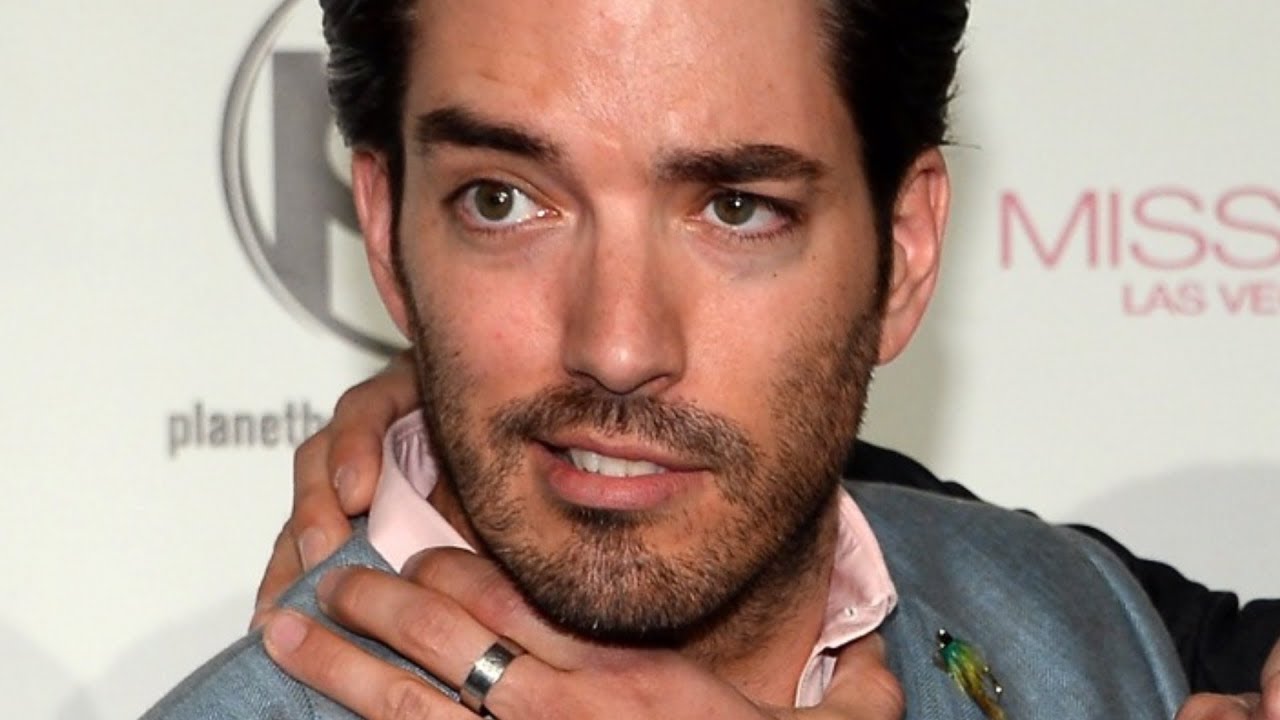 Although a tiny fraction of the Scott brothers’ clients may actually be shopping around for a house, it seems most of them already have their home picked out, if not under contract.

“We have homeowners who have identified a house that they already like. Because everything moves so fast for the show, we have found that it doesn’t work well for people who haven’t even started searching.”

In short, the walking-around-looking-at-houses portion is often just for show – as is the drawn-out, dramatic deliberation between the buyers as to which home they’ll choose.

Watch the video for A Closer Look At Why ‘Property Brothers’ Is Totally Fake!

A Covid-era lease break for retailers looks set to become industry standard, WSJ reports
Eviction protections for renters will extend beyond June in these locations
Home Price Surge – Boom Or Blip?
Scenic Retreats For About $5.5 Million Near Bigfork, Santa Fe And Santa Ynez
Buy A Piece Of Rock ‘N’ Roll History With This Catskills Love Shack