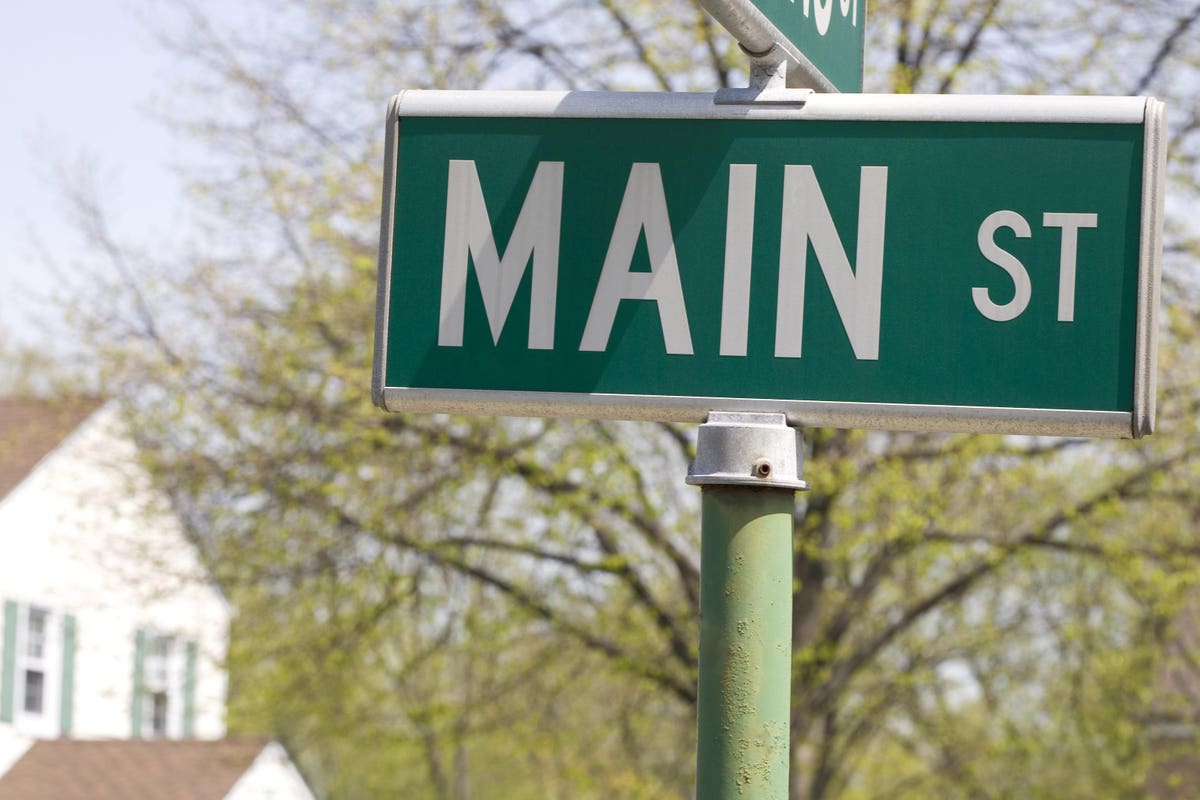 A sizable chunk of the workforce no longer has to consider proximity/access to an office when choosing where to live. They can now hang their hats wherever they want — maybe even a different state — as long as they have a viable internet connection. While major urban centers, with their thrumming nightlife, brisk commerce and cosmopolitan culture, will always be attractive to some, an increasing number of people have found the reasonable rents and open spaces offered in smaller cities and suburbs appealing as well.

As noted in a recent report by the commercial property company Marcus & Millichap: “In the short term, remote workers could take advantage of the flexibility and distance themselves from their office. Apartments in the suburbs will lure more of these tenants long-term as well, with some firms likely to keep staff remote beyond the pandemic.”

A Shift To Smaller Cities And Communities

That is reflected in the fact that the year-over-year vacancy rate for Manhattan apartments had nearly tripled as of September 2020 and that suburbs and smaller cities — Grand Rapids, Colorado Springs, Boise and Fayetteville, Ark., foremost among them — were undergoing something of a renaissance. That has continued as the pandemic has worn on. Austin, Charlotte, Nashville and Raleigh are among the places that have seen their multifamily markets thrive in the early months of 2021.

The National Association of Realtors found that Texas, Virginia, Colorado, Georgia, Florida and North Carolina had the most work-from-home-friendly counties, after weighing such factors as internet connectivity and the percentage of workers in office-related occupations. The NAR further specified Forsyth County, Georgia; Douglas County, Colorado; Los Alamos County, New Mexico; Collin County, Texas; and Loudon County, Virginia, were also appealing places to be.

The Short-Term Implications Of Work From Home

All of that is food for thought, given the number of workers toiling from home. One estimate early in the pandemic was that as many as half of all Americans were now working remotely. Later estimates placed that figure at between 29% and 35% and contrasted it with the 2019 figure of 11.9%. What should be kept in mind, however, is that just 22% of American workers can actually do their jobs from home three to five days a week, according to McKinsey, and they are usually in occupations like finance, insurance and technology.

Indeed, tech giants like Facebook, Google, Twitter, Amazon and Airbnb set the tone with their work-from-home protocols early in the pandemic, with other companies following suit. That led many workers to rethink their housing options. One Google employee, whose wife worked for another tech company, moved from their $4,500-a-month apartment in San Francisco to a place in Kentucky. Another San Francisco couple, already tired of city life and able to work remotely, moved seven miles away to the town of Tiburon.

Those taking advantage of flexible work policies did so largely because they saw it as an avenue toward achieving a better work-life balance; 78% of respondents to a Flexjobs.com survey cited that reason. Reducing commuter stress was another; respondents also pointed to that as a factor in their moves, and understandably so.

Companies are likewise reaping the benefits of the work-from-home phenomenon, as indicated by one survey that showed 67% of remote workers believe their productivity is as high as when they show up at an office, and 27% believe it’s higher. Another survey, specific to IT service teams, concluded that 72% of them were no less effective working remotely than in person.

The Long-Term Ramifications Of Work From Home

It should be understood that the trend toward remote work predated the pandemic. Between 2005 and 2017, the number of Americans working from home increased by a robust 159%, according to data compiled for the U.S. Census Bureau by Global Workplace Analytics. The pandemic obviously accelerated this shift, which as mentioned is expected to continue when the public health crisis subsides. As many as 83% of employers have indicated they will continue flexible work-from-home policies after the pandemic.

But make no mistake — remote work has become an everyday reality, and as a result, it has shifted the way those in the multifamily space must operate. Not only must we continue to provide the proper amenities to our residents, in terms of high-speed internet, dedicated workspaces and revised floor plans for each unit — we must also understand that people don’t always want to be in or near large urban centers. They are just fine living in smaller cities and suburbs, and we must adjust our focus accordingly.

Forbes Real Estate Council is an invitation-only community for executives in the real estate industry. Do I qualify?