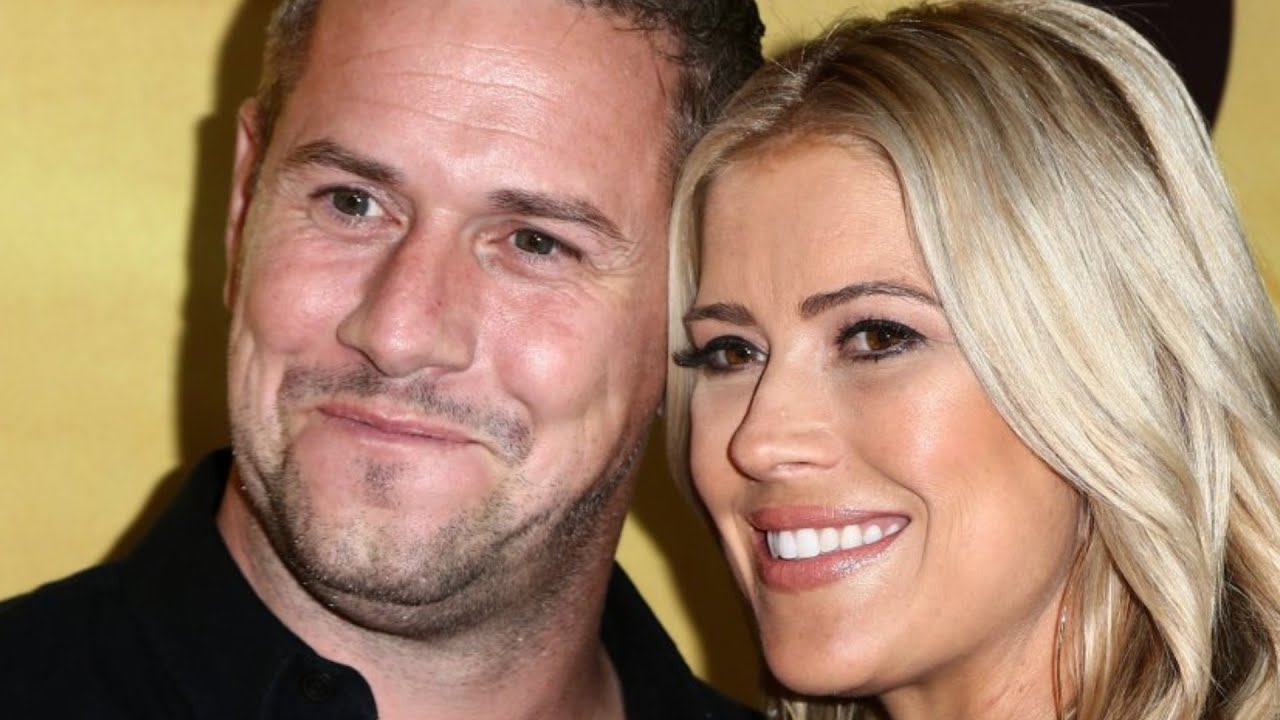 The pair continues to do the show together despite their differences, and Christina soon found love again with Ant Anstead, a British TV host. The two were married in December 2018, and they had five children between them (two from each partner’s previous marriage and one together), but on September 18, 2020, Christina Anstead announced she was getting divorced yet again.

Let’s take a look at the real reason why Christina and Ant Anstead split.

How President Joe Biden’s capital gains tax proposal may impact investors
BUYING A LAND/PROPERTY IN NIGERIA whether RESIDENT HERE OR FROM DIASPORA…w/Barrister Neze
Ratings agencies downgrade China Evergrande as concerns over junk bonds rise
Inside Manhattan’s Co-Op Market: Where Prices Are Rising Amid Easing Covid Restrictions
The Co-Brokerage System Is Under Attack – And The Beneficiaries Are Not Who You Might Think