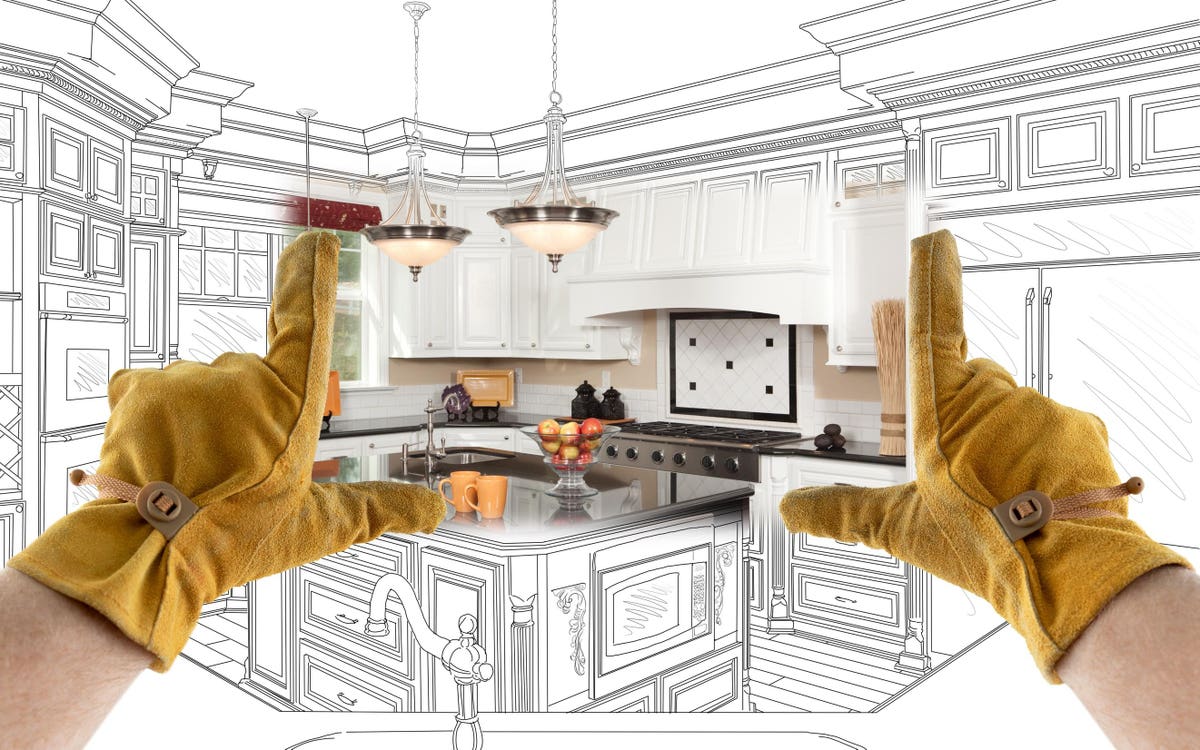 Kirkland, Washington, the Seattle suburb that had one of the nation’s first clusters of Covid-19 cases at its Life Care Center nursing home early last year, led the U.S. for home-flipping profits during 2021’s second quarter, according to an AATOM report ranking the nation’s zip codes.

A typical home flip in the 98033 zip code, which is the section of the city bordering Lake Washington where waterfront homes have views of the Seattle skyline, had a profit of $516,500, the AATOM report said on Friday. Home flippers are real estate investors who buy a home, often a fixer-upper, and renovate it to sell at a profit.

Nationwide, 79,733 single-family homes and condominiums were flipped in the second quarter, representing 4.9% of all home sales, or one in 20 transactions, the AATOM report said.

As the flipping rate rose from the prior quarter, profit margins dipped to a 10-year low, as prices for homes and building material surged, AATOM said.

The typical home-flipping project had a 34% return on investment, or ROI, in the second quarter, the lowest point since 2011’s first quarter, the report said.

That was down from 37% in the first quarter, and it was 7 percentage points below the second quarter of 2020, the largest year-over-year drop since mid-2014, the report said.